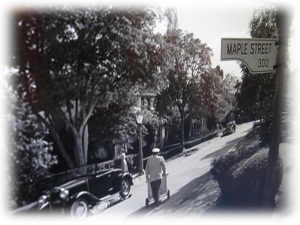 A roaring sound followed by a flash of light.

All communication cut off.

It’s an old episode of

At first, neighbors congregate, wanting to be close to each other, and looking for answers.  But fear and suspicion soon lead to accusations and before the show is over, they turn and attack each other.

“The entire law is summed up in a single command: “Love your neighbor as yourself.”  If you keep on biting and devouring each other, watch out or you will be destroyed by each other.” (Galatians 5:14-15)

We woke up one morning, several years ago; to find my husband being bashed on the front page of the paper and morning radio talk shows.  He hadn’t committed a crime, but he had said some things that didn’t sit well with people in power. 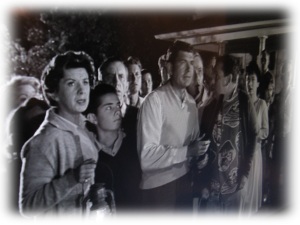 Co-workers and friends scattered, and a lynch mob mentality took over, as people called for his firing.

This past week a prominent person in our community was accused of doing something, that in an instant, took his freedom, cost him his job, and threatened the stability of his family.

In my husband’s situation, only one man had the courage to speak up and put things back in perspective.  He is a man who loves God more than he loves himself.  He is a man who knows what it means to love his neighbor as himself.  His support helped save my husband’s reputation.  My husband kept his job and has lived to give God the glory many times.

In this more recent case, when the man’s actions were reported to the public, some of the very people he had hurt were asking for prayer and compassion…not for themselves…but for him and his family.

Jesus showed us by example. 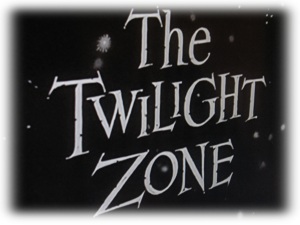 When someone else’s sin seems worse than our own we tend to distance ourselves…shake our heads…point our fingers…and offer up our opinions.

But on this Valentine’s Day, if we live by the command that sums up the entire law, we may find those who need love the most, are the ones we think don’t deserve it.

In The Twilight Zone people from another planet caused the conflict between neighbors on Maple Street.

But in the real world, all it takes is someone who is different from us, to breed fear, suspicion and hate.

Jesus’s instructions were clear, love our neighbors as we love ourselves.

When Less is More